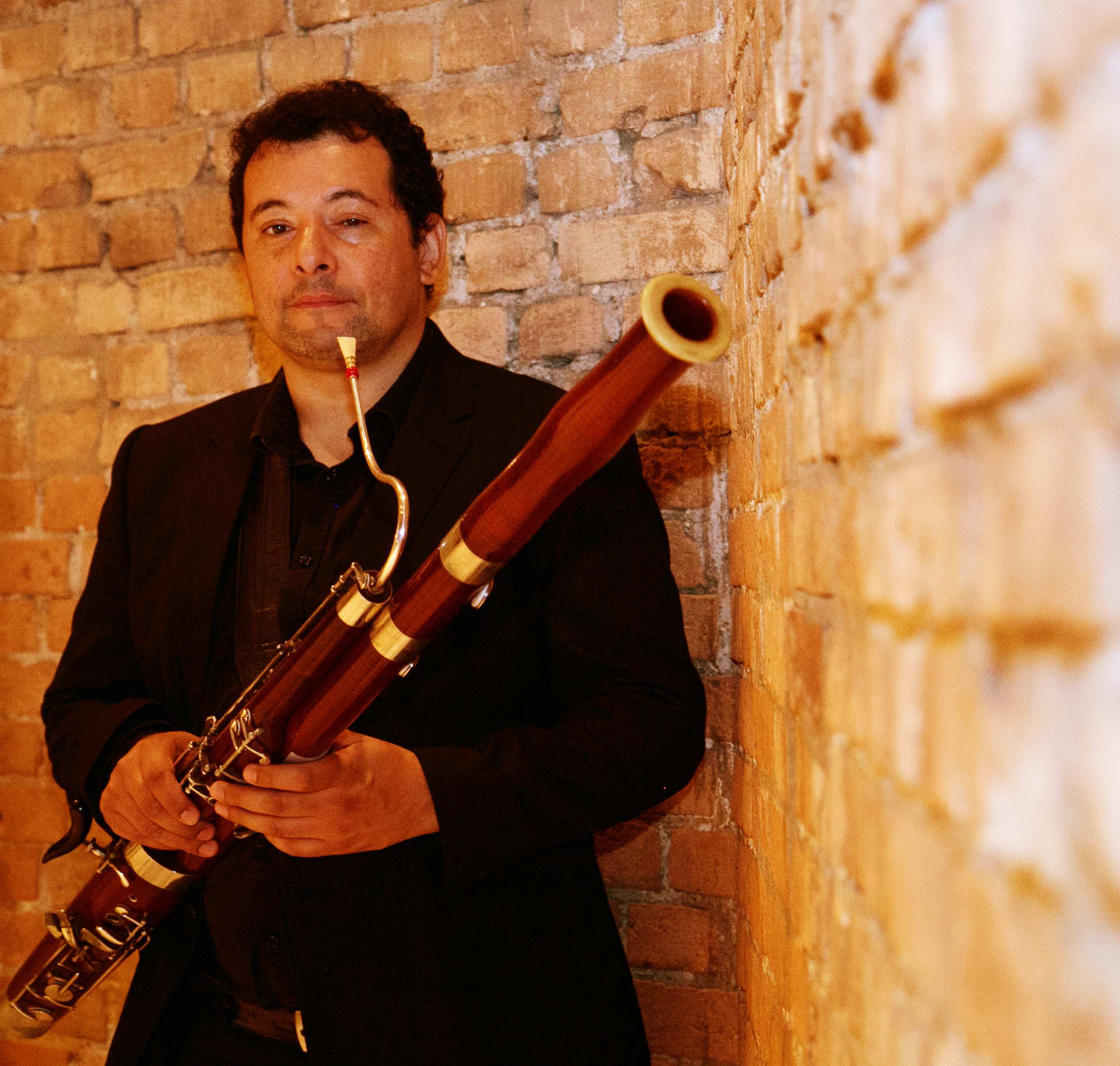 Alexandre Silvério is one of the few bassoonists in the world who plays both Classical and Jazz. He is the principal bassoonist of the São Paulo State Symphony Orchestra (OSESP), but also a very committed jazz bassoonist.

In Berlin, he played with the Berlin Philharmonic Orchestra, the Berlin Symphony Orchestra, where he also had the opportunity to work with some of the best musicians and conductors of our days, like Seiji Ozawa, André Previn, Mariss Jansons, Pierre Boulez, and others.

In addition to playing with OSESP, Alexandre teaches at the prestigious “Academia de Música da Osesp” (Osesp Academy of Music), is part of CAMALEON BASSOONS and is part of a jazz group named after himself.

If you already bought the physical book “The Blues Book – A Guide to Improvise”, by Alexandre Silvério, please register or log in to have access to the additional playback tracks and videos

Manage Cookie Consent
To provide the best experiences, we use technologies like cookies to store and/or access device information. Consenting to these technologies will allow us to process data such as browsing behavior or unique IDs on this site. Not consenting or withdrawing consent, may adversely affect certain features and functions.
Manage options Manage services Manage vendors Read more about these purposes
View preferences
{title} {title} {title}